SCOTUS Leaves CFPB Intact, But Allows for Removal of Director for Any Reason 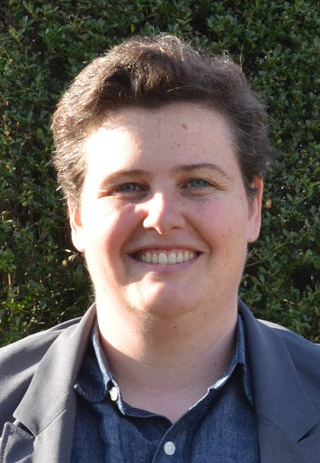 Earlier this morning the United States Supreme Court issued its long-anticipated decision in Seila Law LLC v. Consumer Financial Protection Bureau. In the opinion written by Chief Justice Roberts, the Court held that Congress overreached when it limited the President’s power to remove the single director of the Bureau. Although some observers thought that the Court might remand based on standing grounds, the Court found there was an active and live controversy between the parties.

Upon holding that the CFPB’s structure was incompatible with the structure of the Constitution and the separation of powers, the Court next turned to whether that provision (removal of the Director for cause, only) could be severed. This brought more agreement among the justices who held, 7-2, that the provision could be severed.

The question left unanswered by the Court was whether the civil investigative demand propounded upon Seila Law was enforceable. The CFPB argued that all acts of the CFPB had been properly ratified, but the Court remanded the case to the Ninth Circuit Court of Appeals “to consider whether the civil investigative demand was validly ratified.” A copy of the opinion can be found here.

The Importance of Female Mentorship: Tips for Lawyers on the RiseJuly 1, 2020 Historic Decision to Celebrate PrideJune 17, 2020