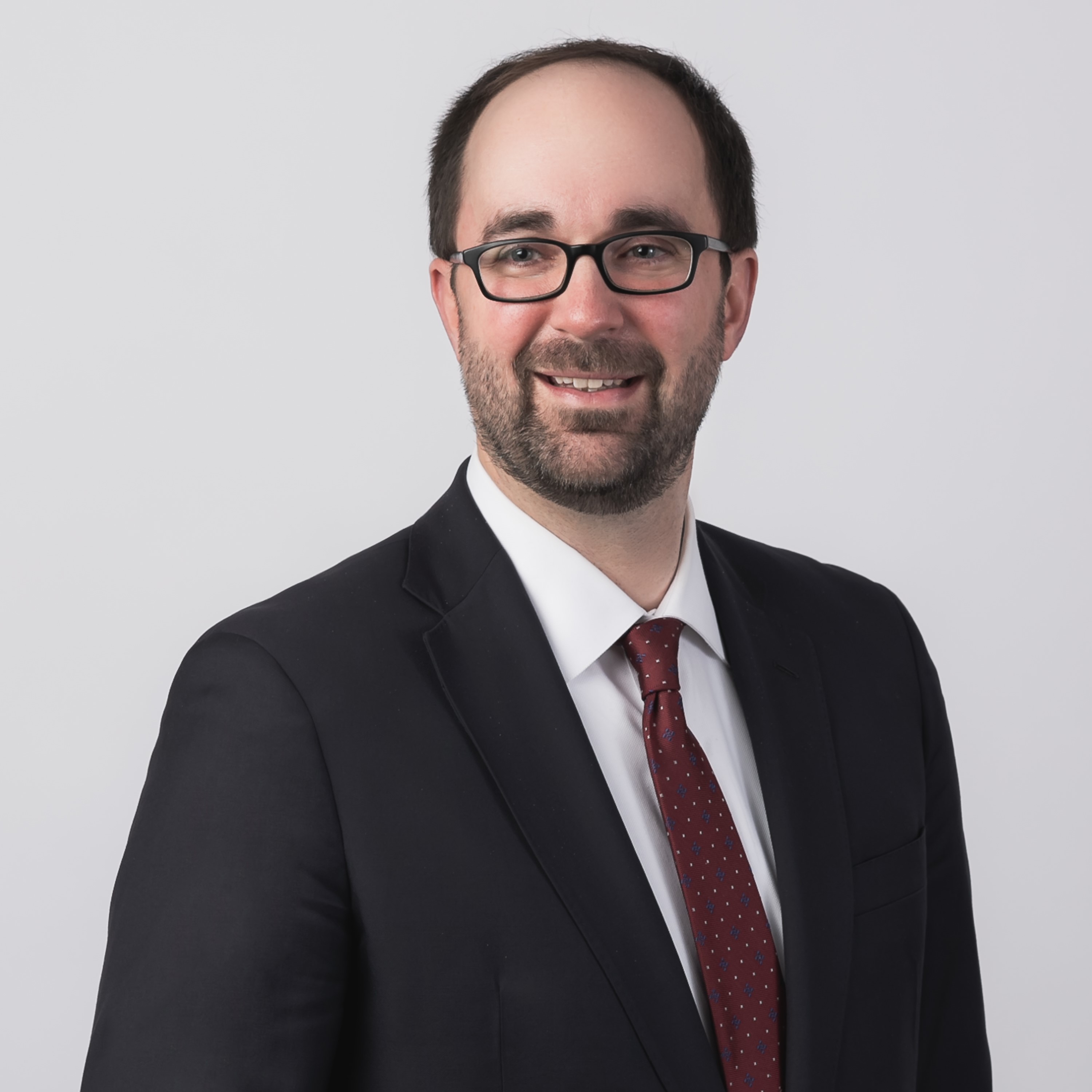 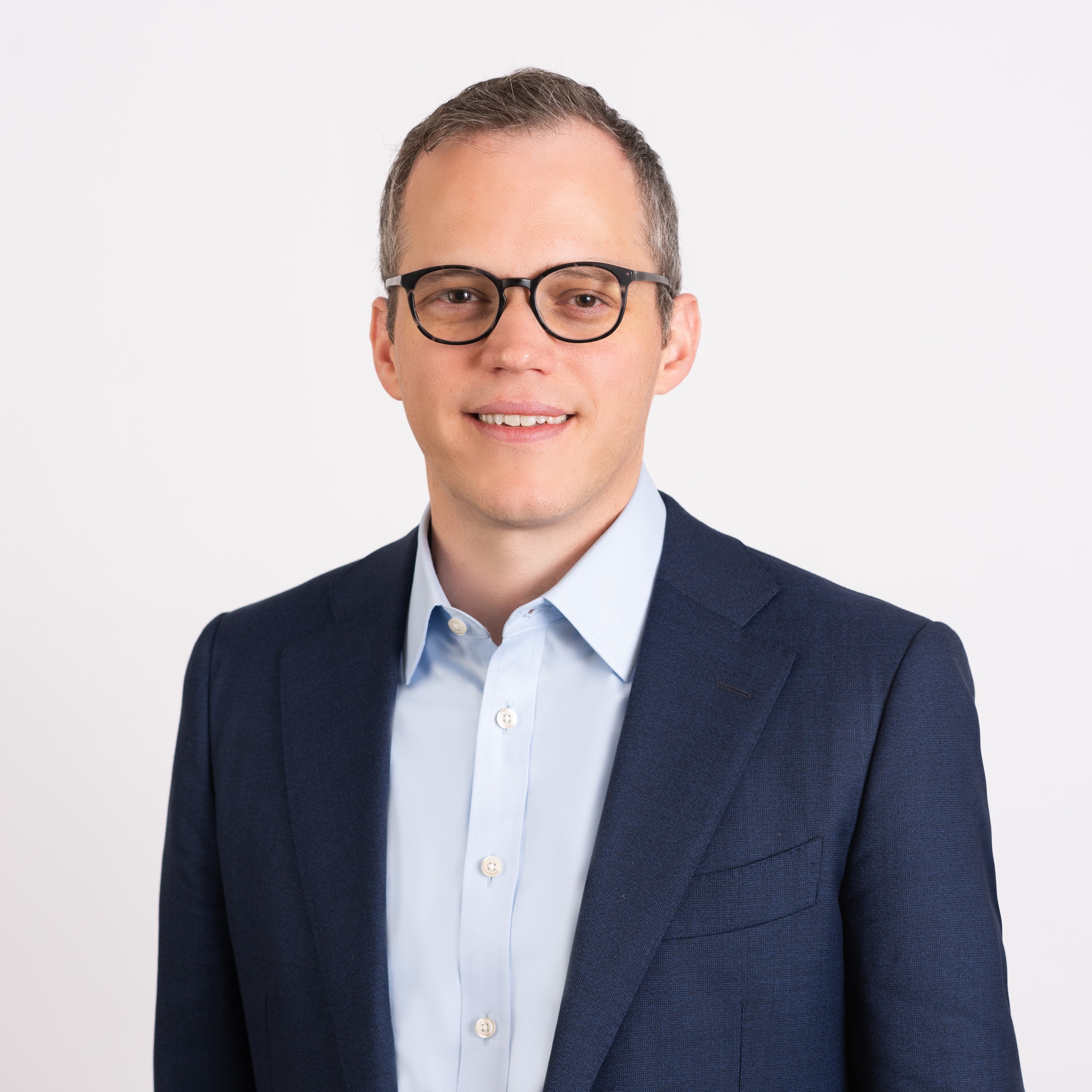 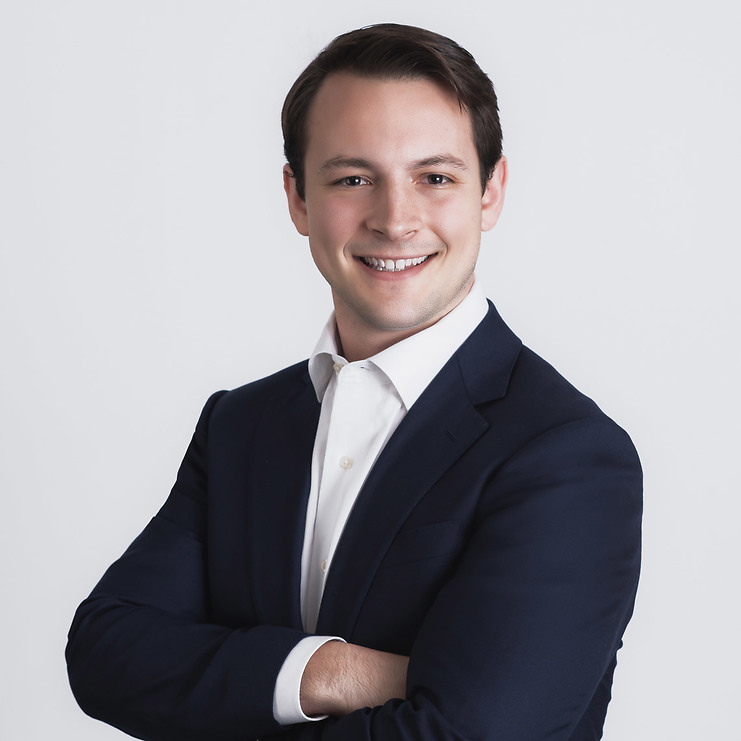 On October 30, the Consumer Financial Protection Bureau (CFPB) issued a Final Rule under the Fair Debt Collection Practices Act (FDCPA), applying the FDCPA to modern communication technologies such as email and text messaging, among other provisions. The Final Rule restates and further explains the FDCPA’s prohibitions on harassment and abuse, false or misleading representations, and unfair collection practices by debt collectors. Overall, the Final Rule gives consumers more control over the means by which debt collectors can contact them regarding their debts. Importantly, the Final Rule does not include the CFPB’s proposed meaningful attorney involvement “safe harbor,” a major victory for the debt collection bar. The Final Rule goes into effect one year from its date of publication in the Federal Register.

The Rulemaking Process and the Final Rule Generally

The CFPB initiated the rulemaking process in 2013 by publishing an Advance Notice of Proposed Rulemaking (ANPRM). The ANPRM sought information regarding first- and third-party debt collection practices and received over 23,000 comments in response. On May 21, 2019, the CFPB published a Proposed Rule in the Federal Register to amend Regulation F, which implements the FDCPA. The CFPB received more than 14,000 comments from a variety of entities, including consumers, consumer groups, members of Congress, government agencies, creditors, debt collectors, industry trade associations, and others.

What’s in the Final Rule. The Final Rule restates the vast majority of the FDCPA’s substantive provisions, and primarily covers rules applicable to:

A large impetus for the CFPB’s Final Rule was clarifying how the FDCPA would apply to new technologies. In announcing the rule, CFPB Director Kathy Kraninger stated, “[t]he rule clarifies how debt collectors can use email, text messages, social media, and other contemporary methods to communicate with consumers. And our rule will allow consumers, if they prefer, to limit the ability of debt collectors to communicate with them through these newer communication methods.”

Another important impetus of the Final Rule is protecting consumer privacy. The Final Rule interprets FDCPA Sections 806 through 808 to prohibit or require certain conduct that is similar to the types of conduct either prohibited or required by the FDCPA’s examples in Sections 806 through 808. For example, the Final Rule interprets the FDCPA as protecting consumer privacy in debt collection in ways similar to the specific restrictions in: (1) FDCPA Section 806(3), which prohibits, with certain exceptions, the publication of a list of consumers who allegedly refuse to pay debts; (2) FDCPA Section 808(7), which prohibits communicating with a consumer regarding a debt by postcard; and (3) FDCPA Section 808(8), which prohibits the use of certain language and symbols on envelopes. Accordingly, the CFPB uses these specific examples to inform its approach to limiting certain kinds of potential disclosures of a debt to a third party.

The following section provides a summary of the most critical provisions covered by the CFPB’s Final Rule.

Limited Content Messages: The Final Rule creates a new category of debt collection communications called the “limited content” message. These messages, sent via voicemail, do not constitute a “communication” under Section 805 of the FDCPA if the message includes:

The messages may also include a salutation, the date and time of the message, suggested dates and times that the consumer can respond to the message, and a statement that, if the consumer replies, the consumer can to speak to any of the company’s representatives or associates. If a debt collector exceeds these contents however, the message would no longer constitute a “limited content message” excluded from the definition of a “communication” under FDCPA Section 805. As a result, the debt collector would be subject to the FDCPA’s disclosure requirements (including informing the consumer that the debt collector is attempting to collect a debt) and also prohibitions on third-party disclosure of a debt, which are often in tension when dealing with attempting an initial contact with a consumer.

Changes from the Proposed Rule. The Proposed Rule would have enabled a debt collector to send limited content text messages and oral messages. After considering the comments received, however, the CFPB determined that the exemption would be limited to voicemail messages. The CFPB did note that using a “limited content message” was one way to avoid a covered “communication” with a consumer, but not necessarily the only way permitted.

Opt-Out: The Final Rule requires that debt collectors who communicate or attempt to communicate with a consumer electronically in connection with the collection of a debt include a clear and conspicuous statement that describes a reasonable and simple method by which a consumer can opt out of further electronic communication attempts. CFPB guidance indicates that a “reasonable and simple” method would include allowing the consumer to opt out by clicking on a link or replying “stop.” Additionally, debt collectors cannot require that consumers pay any fee to the debt collector or provide any information aside from the consumer’s opt-out preferences and the email address, telephone number for text messages, or other electronic-medium address. Moreover, the Final Rule clarifies that once a consumer requests that a debt collector not communicate with them through a specified medium of communication, the debt collector must stop using that medium.

Social Media: The Final Rule prohibits debt collectors from communicating or attempting to communicate with a person in connection with the collection of a debt through a social media platform if the communication is viewable by the general public or the consumer’s social media contacts. The CFPB also warns that debt collector direct contacts with consumers through social media (i.e., “connections” or “friend requests”) can be considered deceptive.

Electronic Notices: The Final Rule permits debt collectors to deliver certain FDCPA-required notices electronically. However, they must do so in a manner that is reasonably expected to provide actual notice, and they must be in a form that the consumer may retain and access later. These include:

Unusual Time and Place Restrictions: Section 805(a) of the FDCPA prohibits covered entities from attempting to communicate with a consumer at a time that is known or should be known by the collector to be inconvenient to the consumer. The FDCPA interprets “inconvenient times” as hours outside of the 8 a.m. to 9 p.m. local-time window. The Final Rule clarifies that texts and emails are also subject to this requirement. Additionally, the Final Rule makes clear that a debt collector complies with the FDCPA if the collector attempts to communicate at a time that would be convenient in all of the locations that a consumer might be located.

What’s Missing from the Rule?

The CFPB removed the meaningful attorney involvement provision that was originally in the Proposed Rule. The proposed meaningful attorney involvement provision provided that “[a] debt collector that is a law firm or who is an attorney complies with [the FDCPA] when submitting a pleading, written motion, or other paper submitted to the court during debt collection litigation if an attorney personally:

The meaningful attorney involvement provision was not truly a “safe harbor,” however, because it expanded liability for attorneys by removing preexisting standards. Additionally, the “safe harbor” provision consolidated interpretive authority in a single agency.

According to the CFPB, “almost all of [the commenters] opposed the provision.” Comments in opposition came from both consumers and debt collectors. While the CFPB concluded that it has legal authority to create such a provision, the agency stated that it will monitor industry developments to assess whether a future rulemaking on meaningful attorney involvement is necessary.  This means that meaningful attorney involvement will continue to be evaluated by the courts on a case-by-case basis.

The CFPB is reserving certain portions of Regulation F for another final rule focused on consumer disclosures that it intends to publish in December 2020. This rule likely will clarify the information that a debt collector must provide to a consumer at the outset of debt collection and provide a model validation notice containing the information required by Section 809(a) of the FDCPA. This rule likely will also address regulatory requirements prior to the furnishing of consumer reporting information and the collection of debt that is beyond the statute of limitations.

Finally, the CFPB expects to conduct an assessment of the Final Rule within five years of the rule’s effective date. Accordingly, the CFPB anticipates collecting data and other information from consumers, debt collectors, and other stakeholders to determine whether the Final Rule is achieving its goals under both the FDCPA and the Dodd-Frank Act.