Listen to the Briefing Call

Join John Fagan and Brendan Walsh with Markets Policy Partners for part II of their CARES Act presentation, where they will share with us their perspectives on:

Markets Policy Partners’ mission is to provide sophisticated financial market analysis that is independent, accessible, and actionable for a broad public and private sector audience. We are seeking to widen and deepen the communication channels between the policy community and global financial markets, thereby facilitating more informed policymaking and allocation of public and private resources. 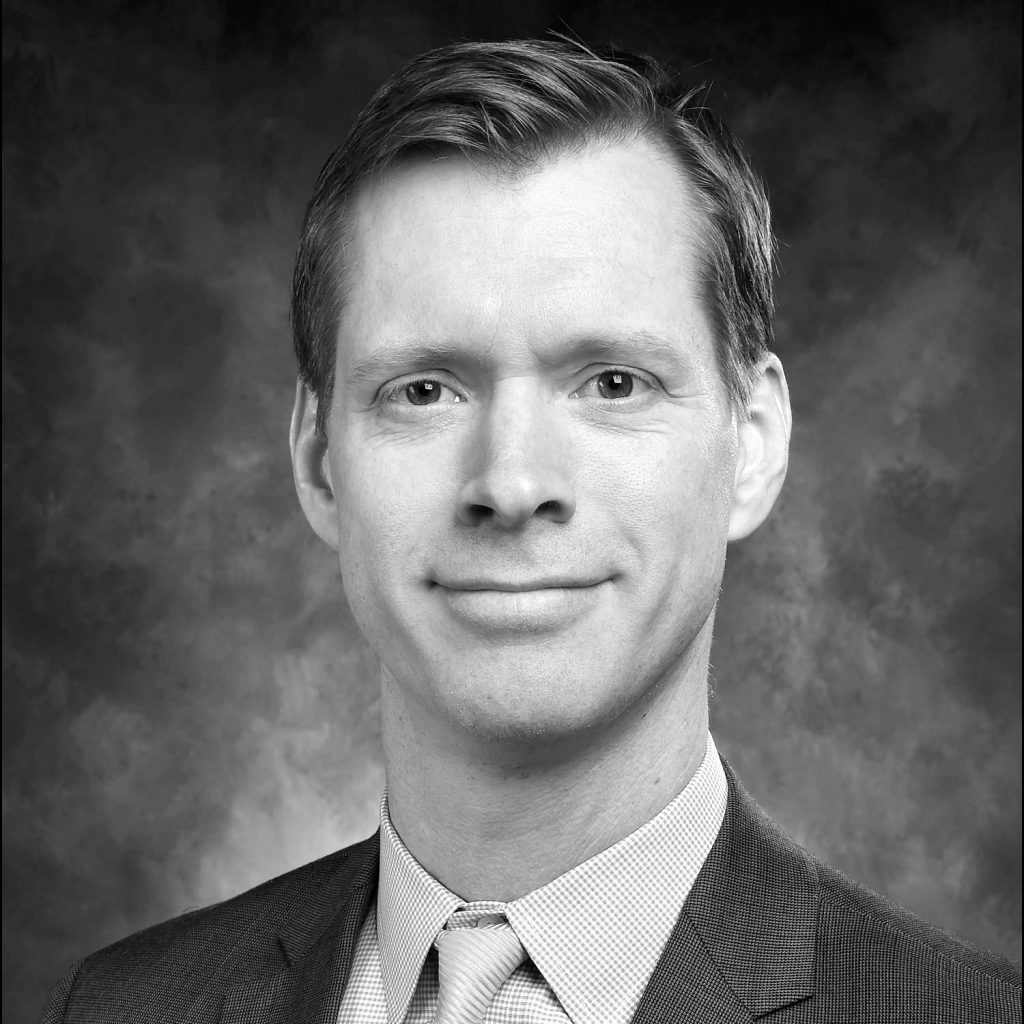 From 2014 until September 2018, John Fagan was Director of the U.S. Treasury’s Markets Room and prior to that was a Senior Macro Strategist for Discovery Capital Management, primarily responsible for Asian equity indexes, foreign exchange, and rates markets. John holds a M.P.A. from Harvard’s Kennedy School and a J.D. from Harvard Law School, and as the Harvard University Frederick Sheldon Traveling Fellow, he spent 2001-2002 in Bangkok, Thailand, researching legal reform and development in Thai capital markets. John graduated from Williams College in 1995 with a B.A. in Asian Studies. 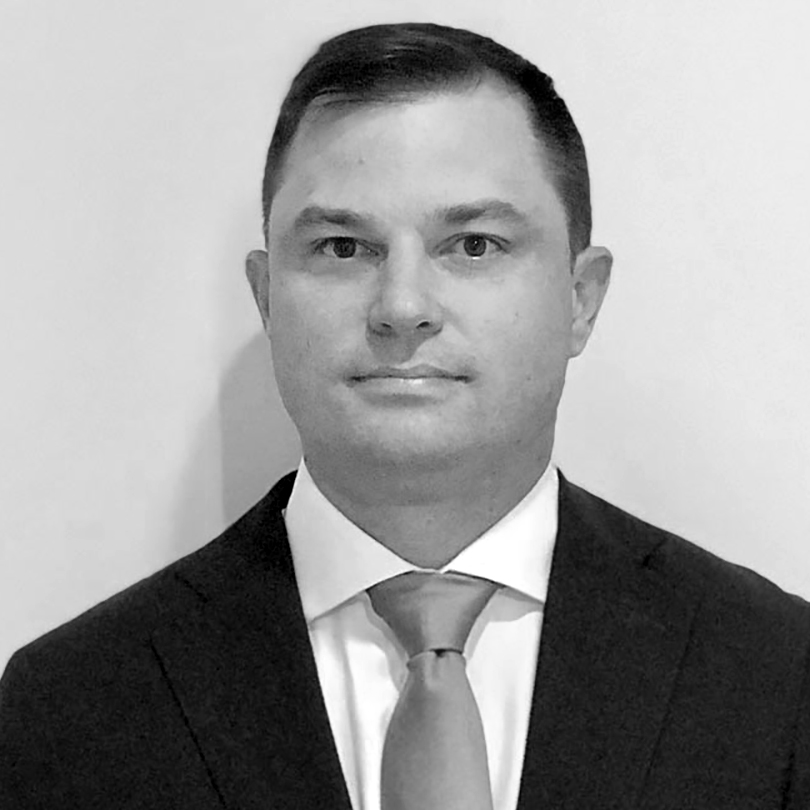 From 2006 to summer 2018, Brendan Walsh was a Senior Analyst at Discovery Capital Management covering Global Financial Institutions and was part of the Global Macro Team focusing on macro data, rates, foreign exchange and equity indices. Brendan holds a M.A. from Fordham University in International Political Economy and Development and was an International Travel Fellow to Manila, Philippines in 2004 working on econometric forecasting models. He was also a Jesuit Volunteer Corps volunteer from 2000-2002 where he taught math and English in Pohnpei, FSM. Brendan graduated from the Honors Program at the College of the Holy Cross in 2000 with a B.A. in History.