Legal and Technical Challenges: Court Hearings in the Age of COVID

With a focus on video-conference and tele-conference considerations, members of the prestigious national law firm Wiley will opine on some of the more technical issues associated with remote Court hearings and trials. 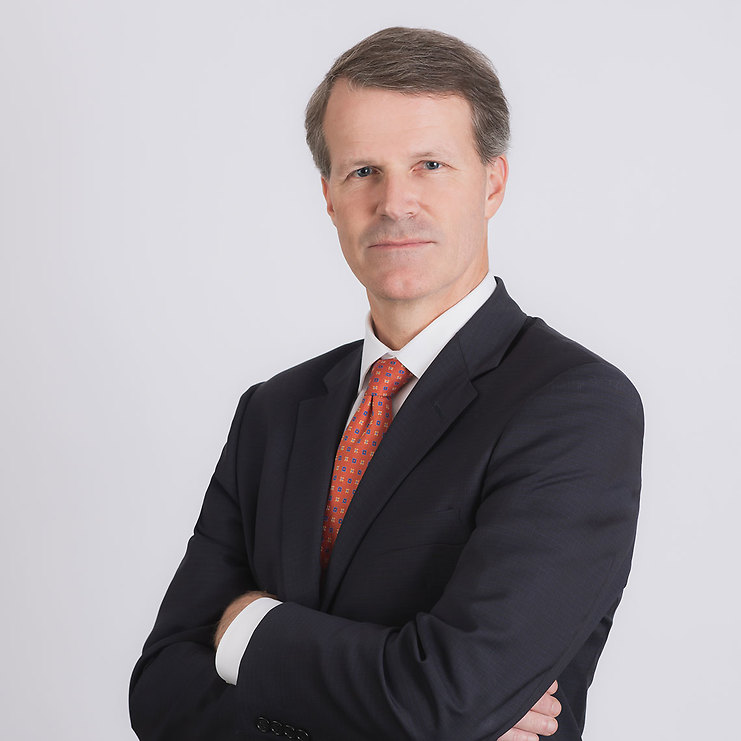 Attison counsels and represents clients in a variety of general business, employment and government contracts matters, many of which are in litigation or arbitration. These matters include breach of contract, breach of duty, unfair competition, inevitable disclosure, trade name, trade secret and trademark disputes, as well as non-competition, non-solicitation, shareholder and partnership suits and other business torts, including tortious interference with contract, fraud and misrepresentation, lender liability and false claims.

A former law clerk in the U.S. District Court for the Eastern District of Virginia (known as the “Rocket Docket”), Attison has considerable experience litigating in the court. 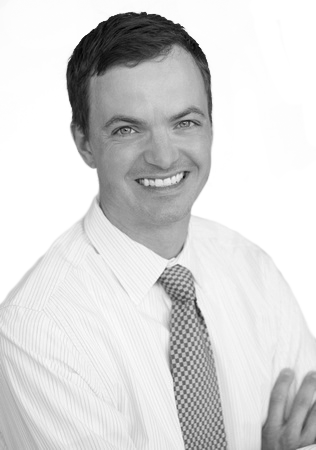 Joe Boxer is a Presentation Consultant for TrialGraphix, based in the Chicago office. He has assisted legal teams and expert witnesses in their development and presentation of effective, persuasive visuals that focus on the key elements and themes of their case. Joe also has extensive courtroom experience, allowing him to determine the most effective utilization of courtroom technologies.

Joe began his 21 years in the industry as an artist, specializing in complex illustration and technical patent matters. He then moved into a consulting position and has since worked on over 600 matters in venues around the country and overseas. He has supported teams in all manners of legal proceedings, such as jury trials, jury focus groups, bench trials, Markman hearings, summary judgment hearings, class certification hearings, environmental board hearings, mediations and corporate presentations. He is also a member of TrialGraphix’s international arbitration practice and has extensive experience supporting these matters.

Joe has also presented at approximately 15 CLE events regarding visual presentation and courtroom technologies and assisted on a large international corporate merger held at the EU in Brussels, Belgium.

Joe holds a degree in Graphic Design. Prior to moving into the legal presentation industry, Joe worked as a creative director and illustrator for a small publishing firm. 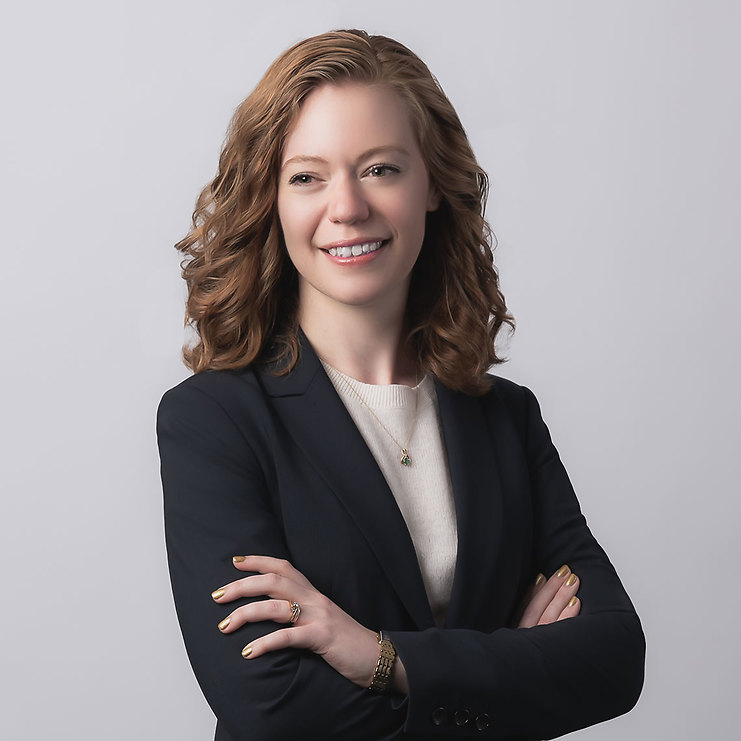 Krystal represents and advises clients in a variety of complex litigation and appellate matters in state and federal courts. She has served in legal capacities in both public and private entities, including the U.S. Department of Justice and federal trial and appellate courts, and has extensive litigation experience ranging from pre-complaint investigations and discovery disputes to critical motions practice, trial preparation, and appeals. Krystal specializes in providing creative litigation solutions to give her clients a strategic advantage, both in and out of the courtroom.

Krystal also maintains an active pro bono practice, and for two consecutive years has won firm awards for her contributions. Most recently, she briefed and argued a multi-issue appeal of a trial verdict in the Ninth Circuit, and successfully obtained remand from the Board of Immigration Appeals after her client was denied protection under the U.N. Convention Against Torture.

Other Webinars in the July 22 Virtual Education Series

An Update on the CFPB's Debt Collection Rules

Nothing Normal about Getting Back to Normal

National Creditors Bar Association will seek MCLE accreditation, with the assistance of the ABA MCLE, for upcoming webinars. The NCBA will seek General CLE credit hours in 60-minute-hour states, and in 50-minute states, subject to each state’s approval and credit rounding rules. States typically decide whether a program qualifies for MCLE credit in their jurisdiction 4-8 weeks after the program application is submitted. For many live events, credit approval is not received prior to the program.  A link for CLE requests will be provided to webinar attendees.