Listen to the recorded briefing call 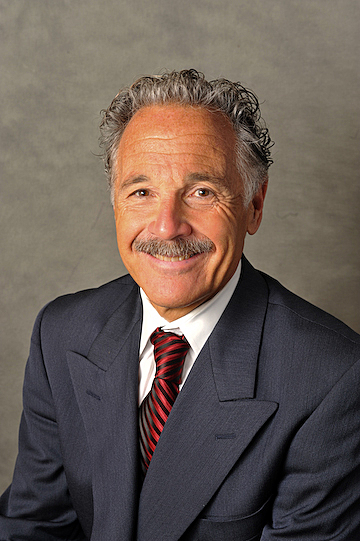 Ronald S. Canter is the founding member of The Law Offices of Ronald S. Canter, LLC of Rockville, MD. Mr. Canter is a noted speaker on creditors rights issues and has presented many seminars and continuing education programs to trade groups and Bar Associations. He has also been invited on several occasions by the Maryland Judicial Institute to lecture state court judges on consumer credit and debt collection issues. He has represented creditors, attorneys and collection agencies in complex litigation in both Federal and state courts. Mr. Canter has successfully prosecuted appeals before state and federal courts on several significant issues affecting the credit and collection industry. He appeared, as counsel of record for the National Association of Retail Collection Attorneys (NARCA) in Heintz v. Jenkins, the first Fair Debt Collection Practices case to reach the Supreme Court. 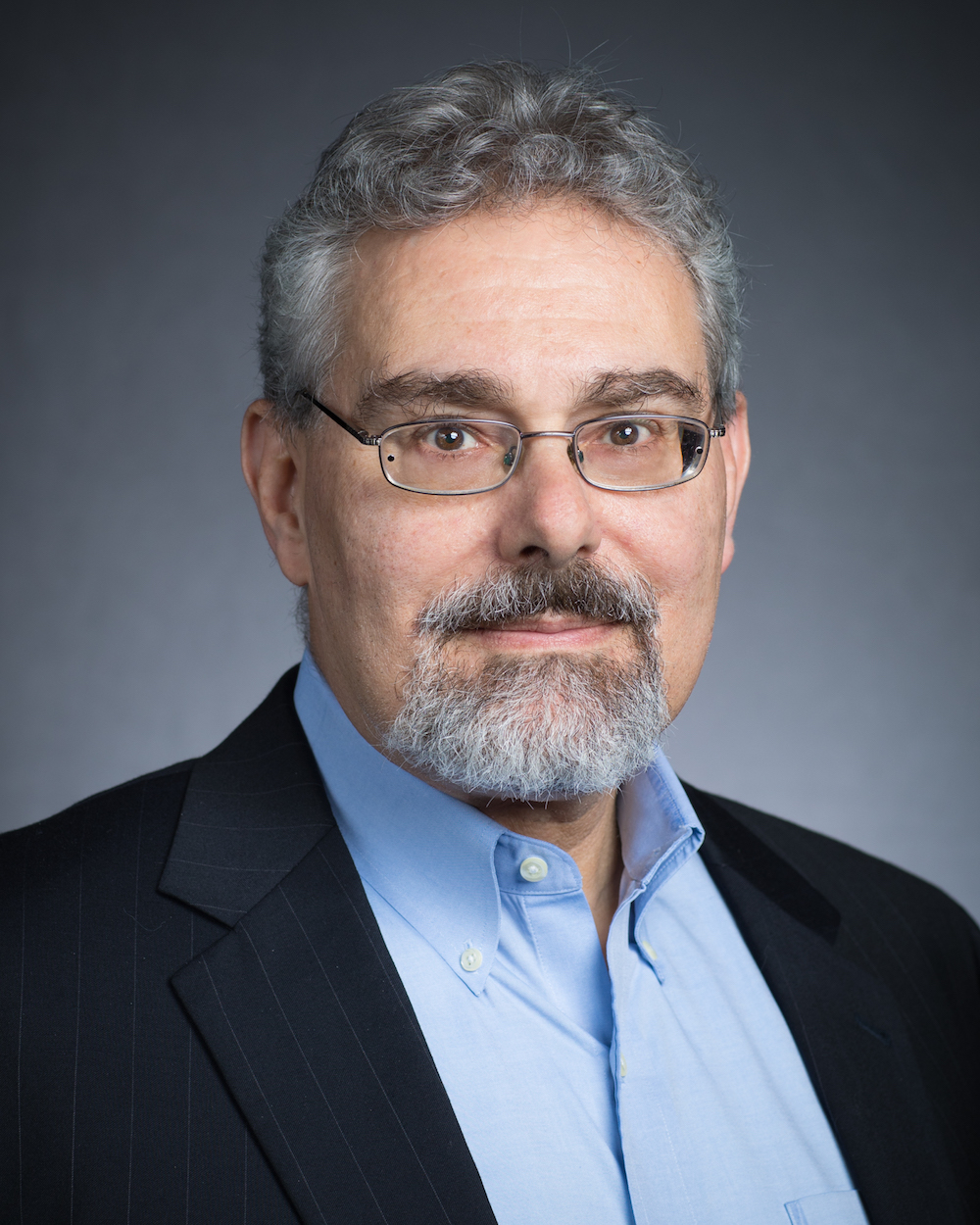 Manuel H. (Manny) Newburger leads the Consumer Financial Services Law Practice Group at Barron & Newburger, P.C., a national law firm based in Austin, Texas. A well-known author on the FDCPA and similar laws, he has defended individual and class action lawsuits across the country and consulted to collection industry members throughout the U.S., India, the Philippines, and Canada. His practice group focuses on litigation, litigation management, and compliance. A Fellow of the American College of Consumer Financial Services Lawyers, Mr. Newburger has taught consumer law at the University of Texas School of Law since 1999.

He is licensed to practice in Texas and Colorado and in nineteen different federal districts, eight federal courts of appeals, and the United States Supreme Court, and he has appeared as amicus curiae counsel in a number of high-profile consumer law cases. He has repeatedly been recognized as a Texas Super Lawyer, and he is board-certified as a specialist in consumer and commercial law by the Texas Board of Legal Specialization. Barron & Newburger, P.C. has offices in California, Colorado, Florida, Georgia, New Jersey, New York Pennsylvania, and Texas. 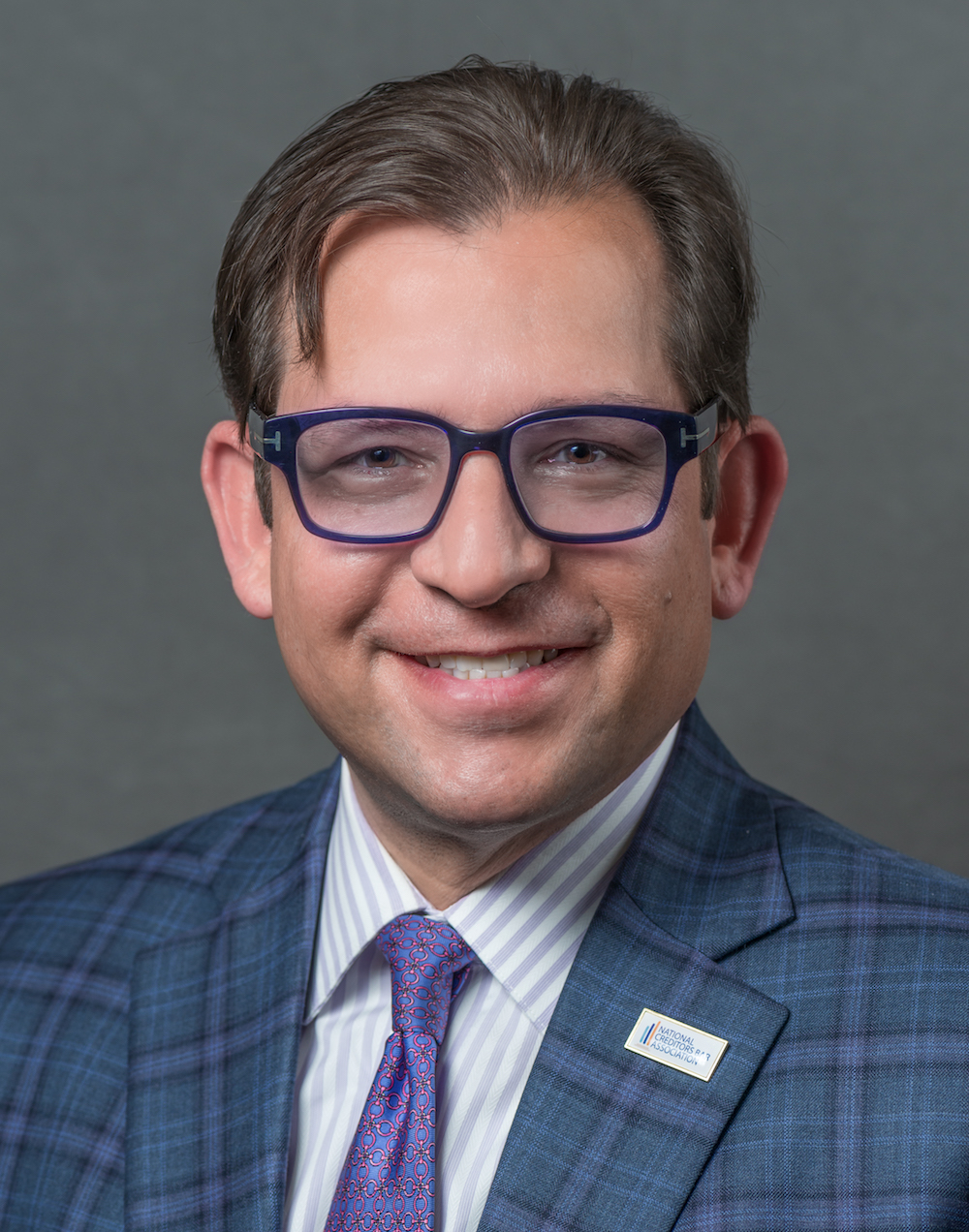 Nathan D. Willner serves as the Government Affairs Officer of the National Creditors Bar Association (NCBA). Prior to representing the NCBA in Federal, State and Regulatory matters and advocacy he was of Counsel for 11 years for the regional creditor’s rights firm of Lyons, Doughty & Veldhuis, P.C. where he managed the firm’s Legislative Affairs and concentrated his Maryland law practice in the area of consumer retail litigation. Mr. Willner is the immediate past President of the Maryland-DC Creditors Bar Association and is a member of various other legal, community and service board organizations. He earned his undergraduate degree at Temple University and law degree from the University of Maryland School of Law. Mr. Willner has been a member of the Maryland Bar since 1990.