In addition to his involvement in NCBA, David has been active in his state creditors bar association, Missouri Creditors Bar, Inc., since its inception in 2010. He has served as an at-large board member, as Vice President-CLE, and twice as the President. He has participated in the NCBA SCBA Forum since 2016.

As K&F’s Chief Compliance Officer since June 2010, David drafted all of the firm’s policies and is responsible for approval of all of its procedures and work instructions, as well as its internal and external audit functions and the training of firm personnel. He advises the firm’s Management Committee on needed and contemplated policy changes. As a practitioner, he has tried hundreds of debt-collection and related lawsuits, and has defended both law firms and collection agencies in consumer-protection lawsuits. 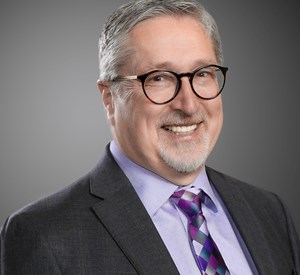